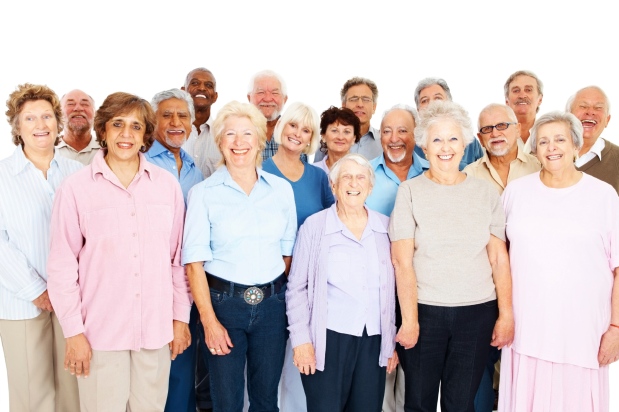 Recent articles in major newspapers around the country have reported the decline of the country’s White population, resulting in the loss of our (I’m White as you know) majority status by mid-century.

We’ve had hundreds of years in the majority, and have proven ourselves to be rather 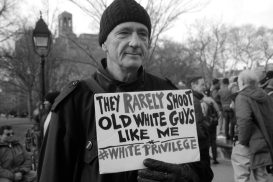 pathetic stewards of our power. From decimating Native American populations and enslaving Africans (then continuing to do harm to both thereafter), to banning Chinese from migrating here (19th century Chinese Exclusion Act that lasted decades), interring Japanese-Americans and turning away Jews seeking safety during World War II, discriminating against LGBT folks, and now traumatizing children and families as they seek safety within our borders, we have clearly demonstrated our inability to lead ethically and humanely, thus the undeserving nature of our too-long-held majority.

We had our chance – make that chances – and we blew them, over and over. I’m glad our dominion will end soon.

May those who take our place learn from our bad behavior, and do far better.